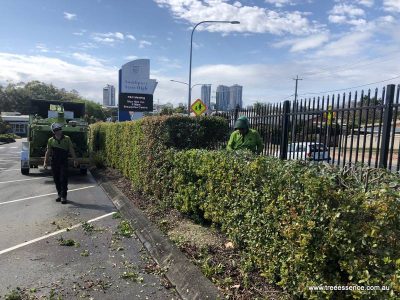 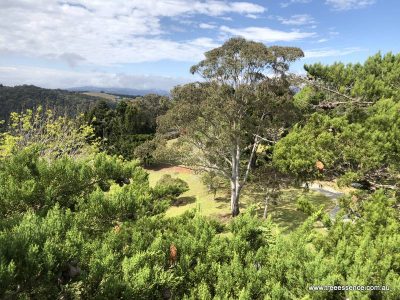 Peppered with high-rise apartment buildings, Surfers Paradise is in Gold Coast’s entertainment and tourism center. At its heart is the Cavill Mall, a place that runs through the shopping and entertainment precinct of Surfers Paradise. Shop at Cavill Mall by day, head on over to Cavill Avenue by night as the place turns into the center of nightlife in all of Surfers. Surfer’s beautiful city skyline is another one of the main features of the suburb and is a must to see.

The center of Surfers Paradise has a lot of high-rise accommodations perfect for tourists. Circle on Cavill is the most prominent, along with Hilton, Q1, and Soul.

To get the heart beating faster, Adrenalin Park is the place to be in Surfers. Managed and operated by Funtime, Adrenalin park features the Sling Shot and Vomatron rides to get that unique Surfers Paradise adrenaline fix. For the calmer audience, there’s a mini-golf course in the amusement park as well.

If these things aren’t enough reasons to go to Surfers Paradise, the suburb has Meter Maids. Think about this; women dress in gold lycra bikini topped with an Akubra hat. There have been a lot of changes and a lot of controversy regarding the Meter Maids of Surfers Paradise, but the publicity it attracts is enough for them to be a mainstay in the suburb.