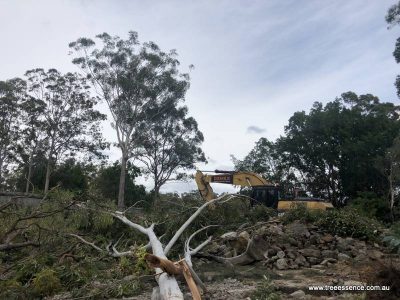 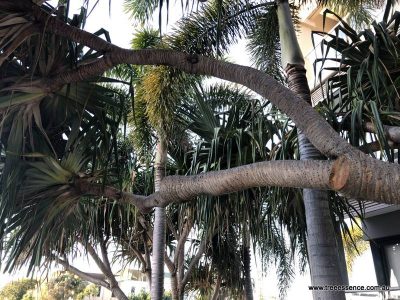 Paradise Point has direct access to the Coomera River. Lying right on the Gold Coast Broadwater, Paradise Point is protected by the South Stradbroke Islands which lie off the coast. There are boat ramps and marinas built in Paradise Point to access the major waterways near the suburb. This suburb is chosen by its citizens because of the feeling one can only get by living in a particular time in Paradise Point. It is the entry to paradise, and people are so attracted to enter and refuse to say goodbye. Settling in Paradise Point is like being enclosed in bliss—handsome homes filled with great people you want to be friends with. Catch up on a park bench, meditate with the breeze against your face, or take a slow drive on a Sunday afternoon. A book of possibilities just opened up for you as you write that chapter of your life called Paradise Point.

There are many necessary establishments in Paradise Point, particularly located in the Paradise Point Village. There is a post office, a medical clinic, several food outlets, and small shops that can be found there.

A fairly upmarket suburb, Paradise Point houses many properties that is worth millions of dollars. According to a 2014 survey, Paradise Point has the fourth-highest number of million-dollar houses in Queensland.