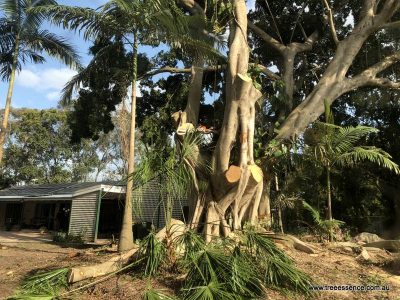 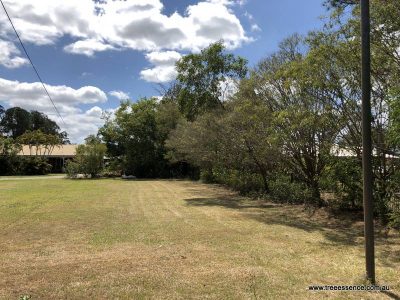 The Southern Moreton Bay Islands, or just Bay Islands, are the four inhabited islands in the southeastern part of Queensland.

Part of the Redland City, this group of islands has a total population of more than 4,200 as of 2006. Despite that number, nearly one-third of all the dwellings on the islands are unoccupied. This suggests that most of these homes are holiday homes, or houses that are inhabited by owners on just a particular time or season.

The four islands that form the Bay Islands are Karragarra, Lamb, Russell, and Macleay. After having some TV exposure back in 2007, the islands got the attention of a lot of Australians as the place to buy the cheapest land.

The islands of Russell and Macleay have the most basic services like supermarkets, restaurants, schools, clinics, police, ambulance, fire brigade, SES, clubs, and pubs.

Lamb has a kiosk with basic supplies and convenience items. The island of Karragarra has no shops, but that seems to be alright for the 125 people living on the island.

The Bay Islands was originally subdivided during the early 1970s. The government promised a bridge that was not acted upon and has given residents of the Bay Islands some pressure to go to mainland shopping districts as mainland parking has become very scarce.

This group of islands promotes a more relaxed lifestyle, relaxing among the trees and beaches. If you prefer a more laidback type of living, the Bay Islands can be the perfect place.

If you prefer trees of better integrity, maintain them with the expert team of Tree Essence. They provide tree-related services such as tree pruning, tree lopping, and tree removal in The Southern Moreton Bay Islands and beyond. They also offer other arborist services to many suburbs in Gold Coast. Wherever there are trees that need help, Tree Essence is the solution.