Our expert arborist team is in Reedy Creek regularly doing tree removals, tree pruning, tree lopping, and other tree services. Check out what other Reedy Creek customers have been saying about us, making us the highest-rated Arborists in Reedy Creek! 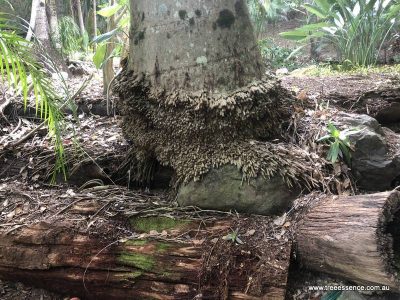 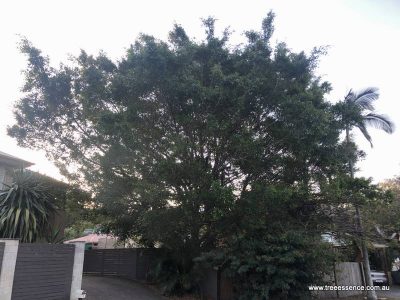 Reedy Creek is a rural locality known as a  residential suburb that is eyed for a future urbanisation boost. Located just 6 kilometres west of Palm Beach, Reedy Creek is one of Gold Coast’s up and coming localities that is set to become another urban hub in the future. Reedy Creek is bordered by the Pacific Highway in the North, following the former South Coast railway. The name Reedy Creek came from the point where the line crossed the creek that was a stopping place in the past.

The suburb is near the Pacific Motorway,  a motorway in Australia between Brisbane, Queensland, and Brunswick Heads, New South Wales, through the New South Wales–Queensland border at Tweed Heads. Particularly in the hinterland area of the Gold Coast towards the southern end of the city.

Apart from its eventual development into an urban hub, Reedy Creek is also being eyed by real estate developers as this area could be the next residential development area the Gold Coast housing market needs right now.