Our expert arborist team is in Pimpama regularly doing tree removals, tree pruning, tree lopping, and other tree services. Check out what other Pimpama customers have been saying about us, making us the highest-rated Arborists in Pimpama! 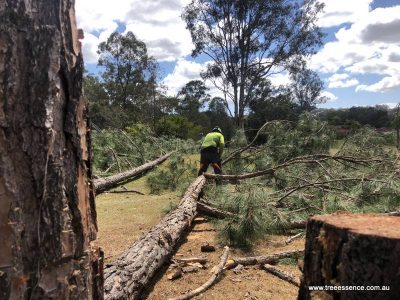 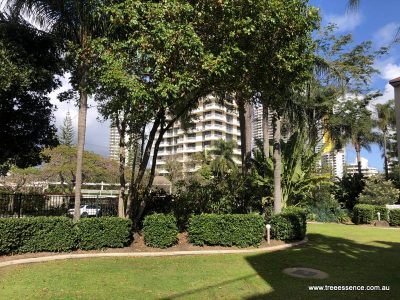 Pimpama is a suburb located in the northern part of the City of Gold Coast. Planted along the Pacific Motorway just north of Surfers Paradise, Pimpama still has a large amount of undeveloped land. With the urban development in full effect in the suburb, the population in Pimpama blew up by 92%.

The urban development came to Pimpama during the first decade of the 21st century after all the planning that started ten years before. In 1995, the City of Gold Coast Council, and the Queensland Government started collaborating on something called “The Coomera Charrette Planning Study”. During that time, an agreement was made between the Queensland and Commonwealth Government to create a new urban area in the northern part of Queensland.

As per the innovative Charrette method, the Queensland government assembled anyone who was interested to have developments done in the area. Landowners, developers, and state officials were gathered and started devising plans for sewerage, water, and traffic systems among many other plans. The ultimate result is the Pimpama of today. More developments are to be made in the future, so investors are keeping an eye out.

Meanwhile, people in Pimpama are in the daily grind. Living their lives and walking in the prosperity they have worked so hard for. Homes in Pimpama are usually accompanied by trees that serve more than aesthetic purposes.

Whenever tree-related services are needed in Pimpama like tree pruning or tree removal, Tree Essence is the team that can easily get the job done. Servicing suburbs like Pimpama and others in the Gold Coast area, Tree Essence also offers tree lopping, and other arborist services.