Our expert arborist team is in Neranwood regularly doing tree removals, tree pruning, tree lopping, and other tree services. Check out what other Neranwood customers have been saying about us, making us the highest-rated Arborists in Neranwood! 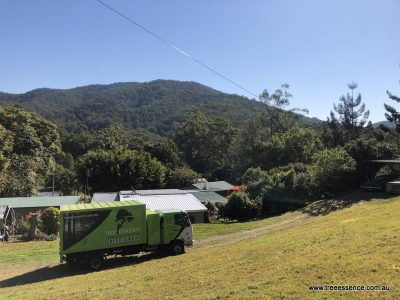 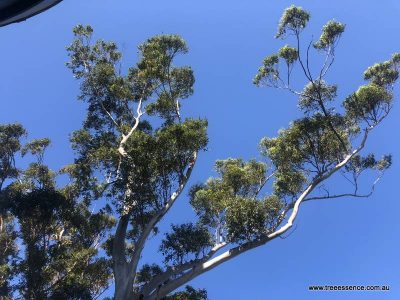 Neranwood is a suburb in Gold Coast whose name is a clever combination of the name of the Nerang Hardwood Company, a business establishment that was prominent during the 1920s.

There used to be a private tramway that was used to transport timber and deliver it all the way from the then-prominent sawmill until it gets to the railway siding at Mudgeeraba.

There were two locomotives servicing the tramway, Alison and Kathleen. The project was eventually deemed as economically non-viable. The sawmill and the tramway closed in 1928. After the fallout, the tramway sleepers were used by the locals as firewood. After that, the settlement started to put up shops and other necessary establishments, and soon the suburb developed into the Neranwood that we know today.

Neranwood is a good community for people looking for a more relaxed everyday lifestyle. The way the people of Neranwood move around the suburb is more laid-back than the busier suburbs in Gold Coast. Homes are filled with people who have great stories to share and are even better friends to keep. There is a rich history that backs up the establishments in Neranwood, but it should only be an encouragement to its people to make new memories and break history to make way for new ones. Developments in Neranwood are seen to take place in the coming years, it only waits for its people to make a move and take the first step towards development.

There is a great tree density in Neranwood. It is undeniable that every home in Neranwood is surrounded by trees. Trees near homes may grow branches that extend over the roof. During strong storms, those branches might break off, fall over, and cause damage on roofs. Pruning helps avoid these situations. For tree pruning, tree removal, and other tree-related services in Neranwood, Tree Essence is the best choice.