LOOKING FOR PROFESSIONAL TREE REMOVAL AND LOPPING SERVICES IN Maudsland?

Our expert arborist team is in Maudsland regularly doing tree removals, tree pruning, tree lopping, and other tree services. Check out what other Maudsland customers have been saying about us, making us the highest-rated Arborists in Maudsland! 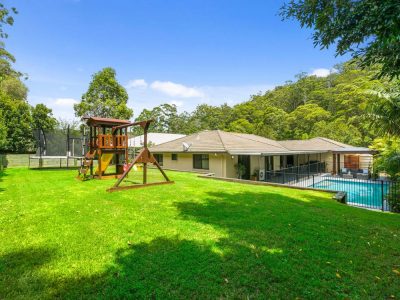 Maudsland is an area located in Gold Coast, Queensland. According to the 2011 census, Maudsland had a population of 3,215 individuals.

The suburb features areas with a number of housing developments including acreage properties.

To the West, Maudsland follows the Nerang River. To the north, Gaven Arterial Road marks the end of the suburb. Maudsland Road is the main road to and through the suburb. On the east, the locality is next to, excluding the Nerang National Park.

On the 13th of October 1879, the Maudsland Provisional School was established with John William Scott heading the school. It became a state school on the 1st of January 1809 but then closed on the 15th of April 1963. The area that used to be the school grounds was turned into parkland for the Shire of Albert. The remaining students were transferred to Coomera State School.

Facilities such as a playground, park and a shopping centre are also present in Maudsland.

Westfield Helensvale, a large shopping centre, a number of educational institutions and the Helensvale Railway Station are also located near the suburb. These are just some of the places where the people of Maudsland go to get their shopping fix, or simply to hang back and catch up with friends.

Maudsland houses are typically surrounded by trees that’s why it’s a great mixture of natural reserves and man’s residential spaces. To avoid branches falling on roofs, cars, and fences, the people of Maudsland have to prune the trees. Maudsland’s best choice for tree-related services like tree pruning, Tree Essence.