Our expert arborist team is in Hope Island regularly doing tree removals, tree pruning, tree lopping, and other tree services. Check out what other Hope Island customers have been saying about us, making us the highest-rated Arborists in Hope Island! 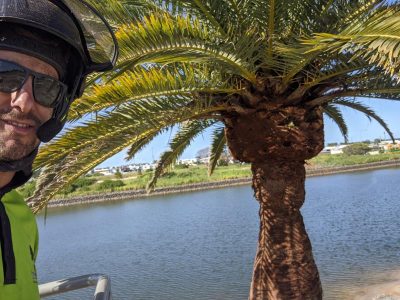 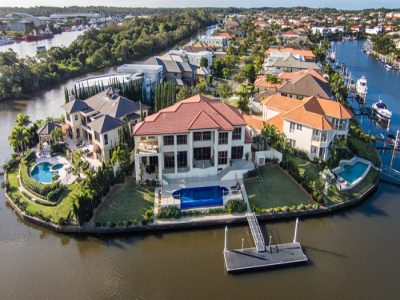 Hope Island is a suburb located in Gold Coast, Queensland. Derived from the 2016 census, the suburb tallied a population of more than 11,000 individuals. This suburb is held under the Federal Division; Fadden.

The area was named after a colonial aristocrat Louis Hope who arrived in the suburb in 1848 at Moreton Bay. He was given 1,800 acres, approximately 7.3 km. sq as an acknowledgment of his contribution to developing the sugar enterprise in Queensland.

When Hope arrived in Moreton Bay, he spent 20 years building plantations for sugar. It was called Rockholm and was handled by the Grimes Family. By the 20th century, the arrowroot and sugar plantation had proceeded into the Sheehan and Davidson families.

Recreation areas in the suburb are the Robert Dalley Park, Pat Cash Tennis Academy and courts, and golf courses.

Hope Island is utilized by many transport options for local and inter-city traveling. It is located next to the M1 Motorway connecting it with the rest of Gold Coast and Brisbane.

Trees in Hope Island that grow near rivers are usually so healthy as they thrive in the nutrients from nature. Trees that are planted in residential or commercial areas don’t have to miss out. Tree Essence has sophisticated methods on how to boost the health of your tree. For that and other tree-related services like tree removal or tree pruning in Hope Island, Tree Essence knows how to get the job done.