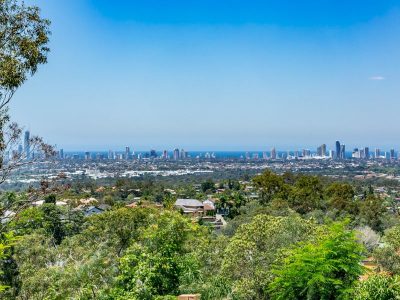 Located south of Nerang, Highland Park is a residential locality situated in the city of Gold Coast, Queensland. This suburb covers an area of 937 acres (379 hectares).

According to the Australian census of 2006, the suburb recorded a population of 6,143. But in 2011, the suburb’s moved up to 6,561 that consisted of 51% of females and 49% male. Highland Park’s median age was 39 years, 2 years higher compared to the Australian median of 37. The population was composed of 66.3% of people who were born in Australia. Other common responses when it comes to the country of birth were New Zealand, England, the Philippines, South Africa, and Japan.

Highland Park was officially named in 2003. This suburb is under the Federal Division of Moncrieff, an Australian Electorate Division that was established in 1984 and was named after an Australian singer, Gladys Moncrieff.

The William Duncan State School was established on the 31st of October 1987 and was named after William Duncan, one of the earliest settlers in the suburb and was a cedar tree getter. The school was originally called Boorajing State School. Boorajing is an Indigenous Australian term meaning “windy place”.

Next to William Duncan State School is the shopping center of Highland Park.

There is a dense tree population in Highland Park, and to its citizens, the guardian of good air quality. People in Highland Park find it easy to relieve themselves from stress, and they don’t need a map to meditate. That’s because of the closeness they have with their natural counterparts. Before storm season hits, make sure you get your tree prepped up to avoid damages and destruction to properties. For tree-related services like tree removal and tree pruning in Highland Park, talk to Tree Essence.