Our expert arborist team is in Gaven regularly doing tree removals, tree pruning, tree lopping, and other tree services. Check out what other Gaven customers have been saying about us, making us the highest-rated Arborists in Gaven! 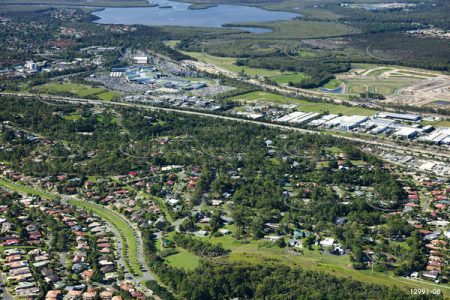 Located just north of Nerang, Gaven is a residential suburb situated in the City of Gold Coast, Queensland. According to the 2011 census, Gaven garnered a population of 1,583 and in 2016, the suburb’s population decreased to 1,558 people. Gaven occupies an area of 7.6 km. sq. To the east, the boundary of Gaven is marked by the Pacific Highway.

22nd day of March 1979 marks the day the boundaries of the suburb were released.

Gaven is under the Federal Division; Fadden, an Australian Electoral Division in Queensland that was established in 1977 and was named after Sir Arthur Fadden, Australia’s Prime Minister in 1941.

State primary and high schools were established in the area in 2000 to 2001, along with the Jubilee private primary School in 2001. The Gaven State School which was established on the 27th of January 1995 is now within the boundaries of Oxenford.

Gaven is mostly comprised of residential properties, and most of those properties have trees near them. Whether they are on the curb, on the lawn, or on the backyard, branches can extend towards houses that may cause damage when it breaks off.

Get proper tree maintenance for your home in Gaven. For tree removal and tree pruning services, Tree Essence knows how to get the job done.