LOOKING FOR PROFESSIONAL TREE REMOVAL AND LOPPING SERVICES IN Clagiraba?

Our expert arborist team is in Clagiraba regularly doing tree removals, tree pruning, tree lopping, and other tree services. Check out what other Clagiraba customers have been saying about us, making us the highest-rated Arborists in Clagiraba! 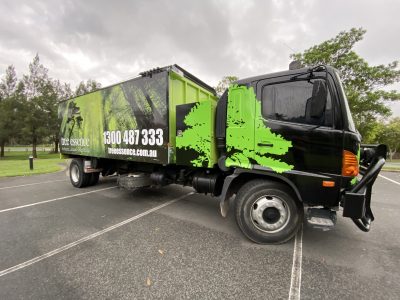 This suburb is under the Federal Division; Forde, an Australian Electorate Division that was established in 1948 and was named after the Prime Minister of Australia, Frank Forde.

The name Clagiraba was believed to be derived from the indigenous term ‘Kalageerabah’ which means young or single men’s ground. This is also a district where young men were taken for their initiation ceremony before they could get married or be called a man.

The suburb lies between Mount Nathan and Witheren, which also encompasses the southern end of Tamborine Mountain. Within 10-15 minutes drive, you can now reach the suburbs of Nerang, Oxenford and Pacific Pines. It will take 30 minutes when going to Gold Coast’s beach destinations such as Surfers Paradise, Main Beach and The Spit.

The suburb is also home to the Gold Coast Equestrian Centre, a horse riding school which is located at 212 Stewart Rd. This centre trains people of all ages on how to ride in a safe, respectful, and fun environment.