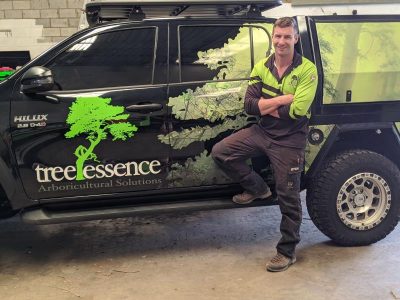 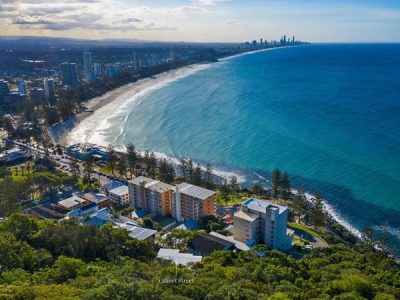 Burleigh Heads is a locality situated in Gold Coast City in Queensland. As of 2011, Burleigh Heads had a population of 9,188 that consists 52.2% female and 47.8% male.

Indigenous Australians lived in the suburb for years prior to European settlement. The indigenous group named Kombumerri Clan named the area Jellurgal.

In 1840, James Warner named the headland near Tallebudgera Creek ‘Burly Head’ because of its vast appearance. Years later, the name was changed to Burleigh Heads. In 1871, it was proclaimed as a town reserve by the Queensland Government.

One of the amenities that the City of Gold Coast utilizes is the public library which is located at the Fradgley Hall in Park Avenue.

Marymount College, the largest educational institution in the suburb is a catholic school that provides education from Prep to Grade 12.

Burleigh Heads’ heritage-listed sites include the David Fleay Wildlife Park and the West Burleigh Store that are both situated on the Tallebudgera Creek Road. Other landmarks are Jebribillum Bora Park and the Burleigh Head National Park.

When it comes to sports, surfing is one of the recreational activities that the suburb caters to. Surfing events and competitions were also held in the area such as the Stubbies Surf Classic that took place in 1977-1988, the Quicksilver Pro that often takes place at Burleigh Heads, the Breaka Burleigh Pro, and the Burleigh Boardriders Single Fin Classic. Some of the notable and professional surfers in the suburb are Peter Harris and Jay Thompson.