LOOKING FOR PROFESSIONAL TREE REMOVAL AND LOPPING SERVICES IN Bundall?

Our expert arborist team is in Bundall regularly doing tree removals, tree pruning, tree lopping, and other tree services. Check out what other Bundall customers have been saying about us, making us the highest-rated Arborists in Bundall! 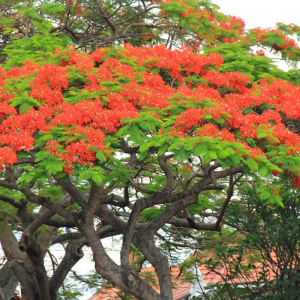 Bounded to the west of Surfers Paradise and Nerang River, Bundall is a suburb located in Gold Coast, Queensland.

Derived from the 2016 census, the suburb tallied a population of 4,523 people living in the area. The suburb’s median age was 42 years, 4 years higher compared to the national median of 38.

The term Bundall was derived from an Indigenous Australian word for a species of prickly vine. In 1862, Bundall was established by a British landowner, Edmund Henry Price.

Slatyer Avenue, one of the eleven local streets was named after the two young brothers, Allan and Gordon Slatyer who died on active service in World War II. The two were the only children of Francis Leichhardt and Hilda Slatyer of Surfers Paradise. Allan was 18 when he died in a training accident at Wagga Wagga on the 29th Of August 1941. He was a leading aircraftman from the Royal Australian Air Force. His brother Gordon was killed in action at the age of 22. Gordon was an AIF infantryman and was killed in action on the 3rd day of August 1842 at El Alamein, Egypt.

Bundall Iceland Ice Rink, which is home to the Bartercard Gold Coast Blue Tongue, Queensland’s only ice hockey team in the Australian Ice Hockey League is also situated in the suburb.