Our expert arborist team is in Bonogin regularly doing tree removals, tree pruning, tree lopping, and other tree services. Check out what other Bonogin customers have been saying about us, making us the highest-rated Arborists in Bonogin! 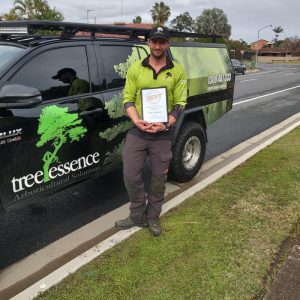 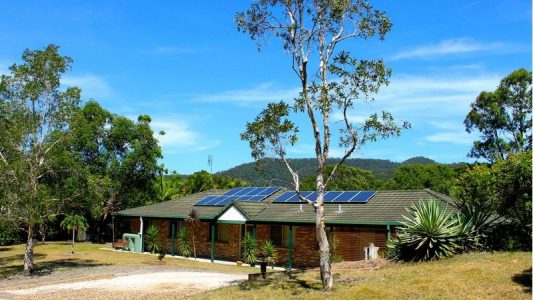 Bonogin is a locality situated in Gold Coast, Queensland, located 50 miles south of Brisbane and south of Mudgeeraba. It is also a valley between Austinville and Tallebudgera Valley.

The origin of the name Bonogin is said to be unidentified. But it was believed to be originated from an Indigenous Australian word Boonoo which means red bloodwood.

European settlements started in the early 1870s. Some of the early businesses in the suburb were timber cutting and dairying. Later on, the suburb starts to produce bananas.

Around the 1980s, farm blocks were subdivided and re-occupied for acreages and new residents in the area.

An educational institution was established in the area in 1911 but closed in 1924. In 1934, the school building was transferred to Wanburra.

Bonogin Creek is one of the volunteers for the Gold Coast Beaches to Bushlands rehabilitation program. Gold Coast hinterland is where the primary headwaters in the creek begin. In 1999, a hinterland regional park bush care group was opened to resolve the issues about the restoration of local plant species and to rehabilitate the natural habitat of the creek.

One of the amenities that the Gold Coast City Council offers is the mobile library service which visits the Davenport Park located in Bonogin Road East.

Bonogin is held under the Federal Division; Wright.

The areas that surround Bonogin are the suburbs of Mudgeeraba, Reedy Creek, Tallebudgera Valley, and Austinville.

Residential properties in Bonogin often come with a tree to give a good shade during tropical days. But when strong storms hit, homeowners should be prepared and give trees in their properties proper maintenance. For tree removal and tree pruning services in Bonogin, contact Tree Essence.