LOOKING FOR PROFESSIONAL TREE REMOVAL AND LOPPING SERVICES IN austinville?

Our expert arborist team is in Austinville regularly doing tree removals, tree pruning, tree lopping, and other tree services. Check out what other Austinville customers have been saying about us, making us the highest-rated Arborists in Austinville! 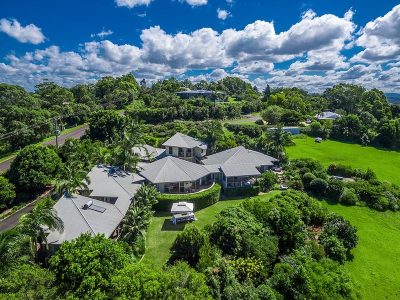 Austinville is a suburb in Gold Coast, Queensland. According to the Australian census of 2006, Austinville had a population of 419, but decreased to 361 in the year 2011.

Austinville occupies an area of 20 sq. km and is located in the Gold Coast Hinterland between suburbs Springbrook and Mudgeeraba. This suburb is also one of Gold Coasts’ oldest.

This suburb is situated in a valley where the creek of Mudgeeraba flows through and the terrain of Nimmel Range appears in a distance. Rainforest also exists in the suburb. Areas within the Springbrook National Park are guarded. The areas that surround Austinville are the suburbs are Neranwood, Springbrook, Advancetown, Mudgeeraba, Bonogin, and Tallebudgera Valley.

During the early 1930s, following the years of the world economic depression, also known as the Great Depression, there were numerous actions to resolve issues like unemployment.
In June 1933, forty men had left Brisbane for the construction of roads and to subdivide the area for the plantation of products such as banana, tobacco, and cotton.

In 1934, the Austinvilles settlement was established by the Queensland Government as a banana plantation. The suburb was named after W.H. Austin, the Under Secretary for the Department of Labor and Industry who was responsible for the Banana Settlements program in Queensland. 300 applicants were hired for the project. The name Austinville was proclaimed after the following week of his death on the 27th day of May 1934 because of a sudden illness.  Men also worked four days per week, constructed a school, and were inaugurated on the 23rd day of June 1934.

The area was divided into blocks and properties, constructing 50 small homes beside the gravel track in the suburb. Each family receives weekly shares from the government. But settlements just lasted for a very short period of time. And in 1939, most families had left the area.